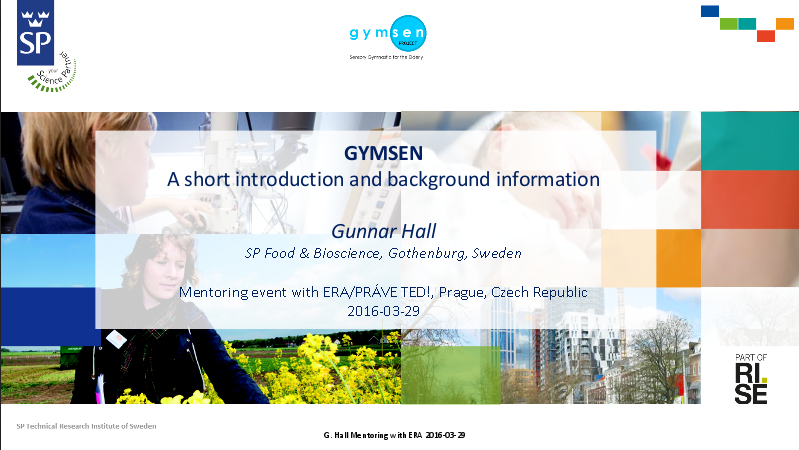 On the 28th of March, one of the most important meetings of the GYMSEN project took place in Prague, Czech Republic. European Development Agency had the pleasure to welcome Mr. Gunnar Hall, the representative of the research centre SP from Gothenburg, Sweden. The other participants were two Prague memory-trainers, Mrs. Iveta Luxová and Mrs. Pavlína Boučková, and the project manager from EUDA, Štěpána Těžká. The aim of the meeting was to agree on the final programme of the GYMSEN sensory training pilot and to inform Mrs. Luxová and Mrs. Boučková about the methodology of the project.

Mr Hall presented the project and explained some interesting notions about the olfactory system and olfaction as such. After his presentations, all the partners could participate to the practical part of the meeting, trying out some exercises that will be used with the target group in a few weeks. At the end of the meeting, partners discussed about the final programme of the piloting course and reached agreement about it. The pilot testing will start in the last weeks of April with a group of 10 Czech seniors. 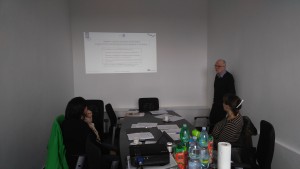 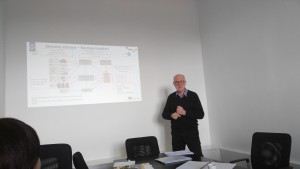 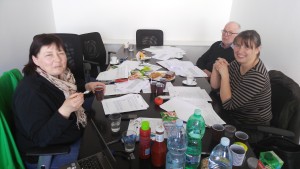 The aim of the GYMSEN project is to create a training programme for seniors in order to enhance their sensory capacities; it focuses mainly on olfactory, taste and touch. The project work plan is made up of four main parts:

The GYMSEN project started in September 2014 and will last until August 2016. In April there will be pilot testing sessions not only in Prague but also in Spain, in Italy and in Greece. After the pilot testing the programme will be amended and published. During the summer there will be multiplier events to promote the outputs of the project.

You can read more about the project here.